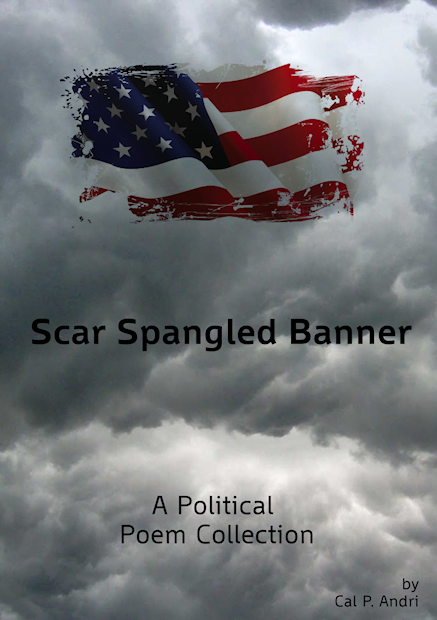 “America, when will you be angelic ?”